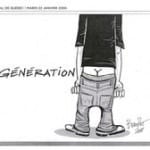 I am increasingly asked to speak on Generation Y – the bumper crop of 18-28 year olds who are reshaping our cultural and consumption patterns. Numbering 68 million in the U.S., Generation Y is increasingly the most influential generation today, even above Baby Boomers (78 million) or Gen X (20 million). In Europe, Generation Y numbers 140 million strong! What are the implications of this generation on the future of organizations? More posts on this topic later.

For starters…let’s talk about the name Generation Y. Admittedly, it’s a rather awkward or non-intuitive moniker for this Generation. Thankfully, the Journal of Quebec proposes one theory, as illustrated in the cartoon to the left. But in all seriousness, the name “Generation Y” is most likely a lazy derivation as the Generation that follows “Gen X” (ages 30-48). Still, it’s no wonder we’re all a little confused about what these generations are called, or at what ages they officially start or end.

With that in mind, here’s a Pop Quiz: with some of the other names and references to Generation Y:

What other names for Generation Y do you think belong on this list? Please post your suggestions in the comments section.

Did you enjoy this article? Sign-up for my free storytelling video series. 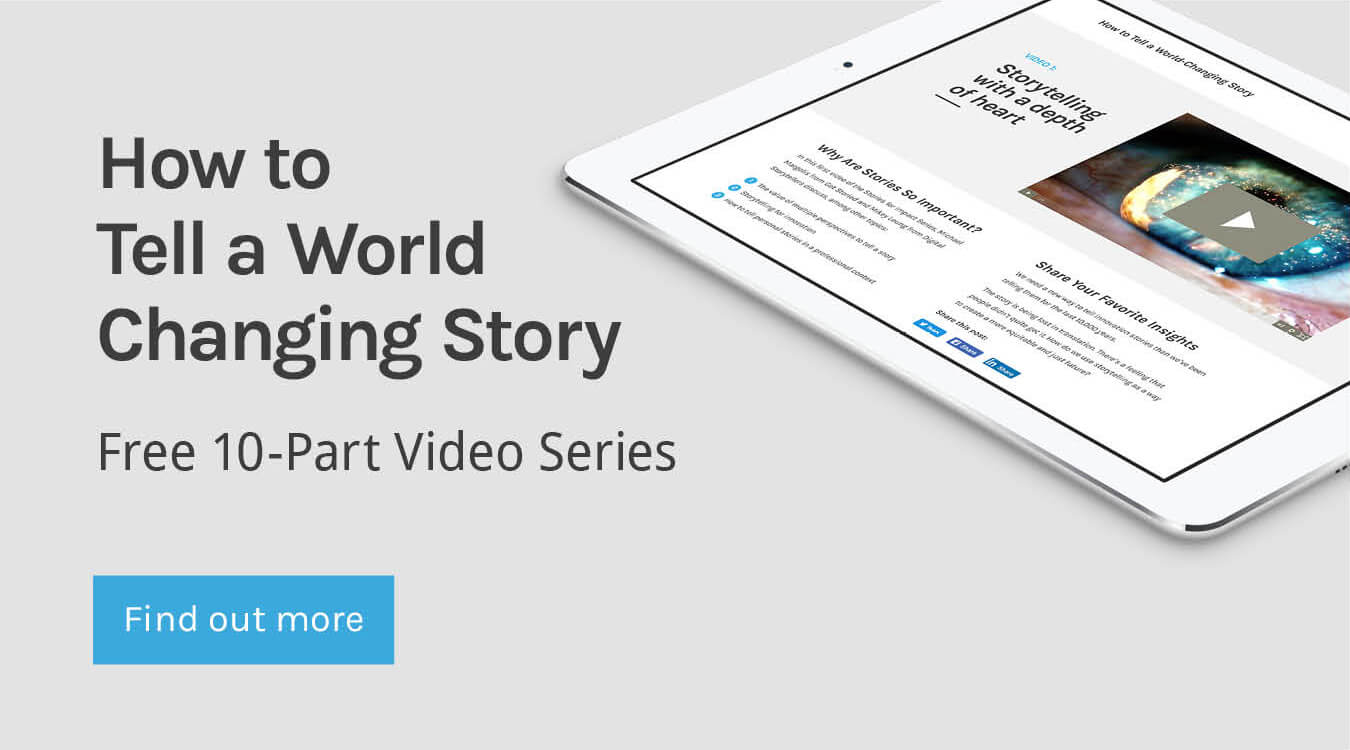 8 thoughts on “The Many Names for Generation Y”